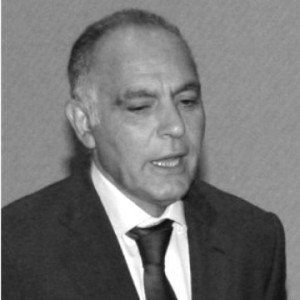 Salaheddine Mezouar is the Minister of Foreign Affairs of Morocco. After his studies, he served as Head of Division and Special Adviser to the Office of Administration of Ports (ODEP), between 1986 and 1991, before becoming a director and CEO of a private textile company. In 2004, he was appointed Minister of Industry, Trade and Upgrading the Economy. On October 15, 2007, Mezouar was appointed Minister of Economy and Finance. In January 2010, he was elected president of the National Rally of Independents (RNI) in Marrakech. He is currently the Minister of Foreign Affairs in Morocco, a position he has held since 2013.