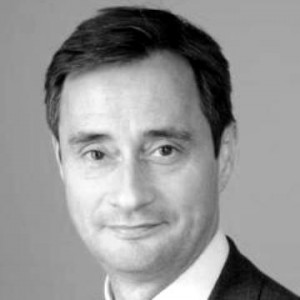 Robin Niblett became the Director of Chatham House in January 2007. Before joining Chatham House, between 2001 and 2006, he was the Executive Vice-President and Chief Operating Officer of the Center for Strategic & International Studies (CSIS). During his last two years at CSIS, he also served as Director of the CSIS Europe Program and its Initiative for a Renewed Transatlantic Partnership. He is a frequent panelist at conferences and events around the world and has testified on a number of occasions to the House of Commons Defence Select Committee and Foreign Affairs Committee, as well as US Senate and House of Representatives Committees on European Affairs. He received his BA, MPhil and DPhil from New College, Oxford.