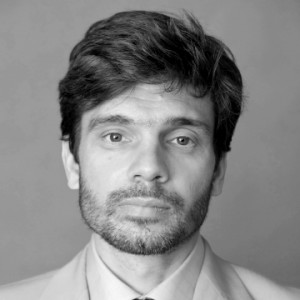 Richard Youngs is a Senior Associate in the Democracy and Rule of Law Program, based at Carnegie Europe. He works on EU foreign policy and on issues of international democracy. Youngs is also a professor of International Relations at the University of Warwick. Prior to joining Carnegie in July 2013, he was the Director of the European think tank FRIDE. He has held positions in the UK Foreign and Commonwealth Office and as a EU Marie Curie fellow. He was a Senior Fellow at the Transatlantic Academy in Washington D.C., from 2012 to 2013. His latest books include The Puzzle of Non-Western Democracy (Carnegie, 2015); The Uncertain Legacy of Crisis (Carnegie, 2014); Europe in the new Middle East (Oxford University Press, 2014); and Climate Change and European Security (Routledge, 2014).