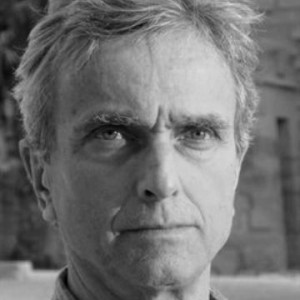 Philippe Fargues is a sociologist and demographer. He is the founding Director of the Migration Policy Centre at the European University Institute. He held senior positions at the National Institute for Demographic Studies in Paris and the American University in Cairo and taught at various universities in France, the Middle East and Africa, and at Harvard. His recent publications include: Migration from North Africa and the Middle East – Skilled Migrants, Development and Globalisation (Tauris, 2015), Is what we hear about migration really true? Questioning eight stereotypes (MPC, 2014); International Migration and the Nation State in Arab Countries (Middle East Law and Governance, 2013); Demography, Migration and Revolt in the South of the Mediterranean (Brookings, 2012); International Migration and the Demographic Transition: a Two-Way Interaction (International Migration Review, 2011).