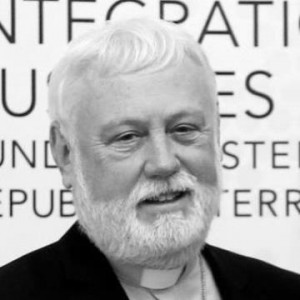 Paul Richard Gallagher is currently the Holy See’s Secretary for Relations with States. He served in Fazakerley (UK) before taking courses at the Pontifical Ecclesiastical Academy. He later earned a doctorate in Canon law, becoming a member of the Holy See’s diplomatic service in 1984. He held posts in Tanzania, Uruguay, the Philippines, the Vatican Secretariat of State and at the Council of Europe in Strasbourg. After years serving as Papal Nuncio in Burundi and in Guatemala, in 2012 he was appointed Papal Nuncio to Australia, a post he held until being appointed Secretary for Relations with States on November 2014 by Pope Francis.