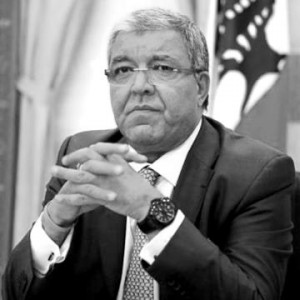 Nouhad Machnouk is the Lebanese Minister of Interior and Municipalities and a Member of Parliament representing Beirut’s second district. He is a member of the “Future Bloc” coalition and serves on the Human Rights and Foreign Affairs parliamentary committees. He also serves on the ministerial committee charged with responding to the Syrian refugee crisis. Having started his career as a journalist, Machnouk was hired by Lebanese weekly magazine Annahar and wrote extensively on regional issues. From 1992 to 1998 he served as senior political advisor to Prime Minister Rafic Hariri. In 2005 he resumed his journalistic career as a weekly columnist for Lebanese daily Assafir, before running for Parliament in 2009. In 2014, he was named Minister of Interior and Municipalities in Tammam Salam’s national unity government.