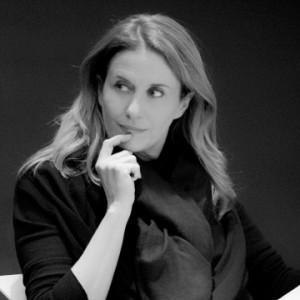 Monica Maggioni is currently President of RAI. She started working in Rai after being selected for the Master in journalism of Perugia, in 1992. From 1994 to 1996 she worked at Euronews then, in 1996, she went back to Rai. She anchored TG1 and other programmes. Between 2000 and 2002 she covered the Israeli Palestinian conflict. In 2003 she was embedded with the US Army in Iraq during the second Gulf War. In 2008 she followed the campaign that led to the election of Barack Obama. In 2010 she was appointed senior editor of the Tg1 Special desk. In 2010 and 2011 she directed and produced two documentaries that were premiered at the Venice Film Festival. In 2013 she was appointed Editor in Chief of Rainews24, the all-news channel in Rai. She has written a few books, such as Dentro la guerra (Longanesi, 2005), Terrore Mediatico (Laterza, 2015) and the essay Twitter e jihad (ISPI, 2015). She is Board Member of ISPI and of the ECFR.