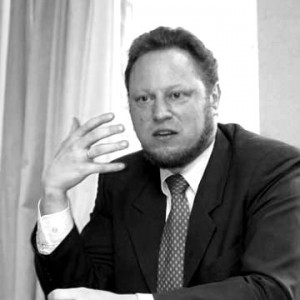 Michael Köhler is Director for EU-Neighbourhood Policy at the Directorate-General for Development Cooperation, where he is responsible for cooperation with Mediterranean Arab countries and Israel, Eastern Partnership countries in Eastern Europe and the South Caucasus, and Russia. He previously held various posts in the European Commission. He authored about thirty books, articles in international Islamic studies and foreign policy reviews on aspects of the political, economic and cultural development of the Muslim World, on the Arab League and on regional integration in the Maghreb, co-operation in the Mediterranean and development co-operation. Since 1997 he teaches at the College of Europe in Bruges, Belgium, and since 2000 he is a senior Fellow of the Center for European Integration Studies at the University of Bonn, Germany.