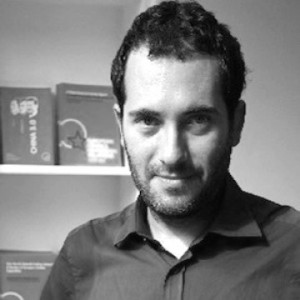 Mattia Toaldo earned his Ph.D. in history of International Relations from Roma Tre University in 2008. He was a stipendiary fellow at the Institute for the Americas in London and a Postdoctoral Fellow for the British School in Rome and the Society for Libyan Studies from 2011 to 2013. He joined the European Council on Foreign Relations in 2013. His research focuses on the Middle East Peace Process and on Libya, Israel/Palestine and migration issues. He is author of several publications, including the book The Origins of the US War on Terror (Routledge, 2012).