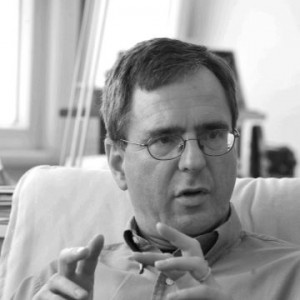 Joost Hiltermann is currently Programme Director for Middle East and North Africa at the International Crisis Group (ICG). He holds a Master in International Relations from the Johns Hopkins University and a Ph.D. in Sociology from the University of California. He worked for the human rights organisation al-Haq in Ramallah and he was the Director of the Iraqi Documents Project for Human Rights Watch. Beginning in 1994 he was Executive Director of the Arms Division in the same organisation. In 2002 he became Project Director for the Middle East at the International Crisis Group. Between 2013 and 2014 he was the Crisis Group’s Chief Operating Officer, and he is currently MENA Programme Director in the same organisation.