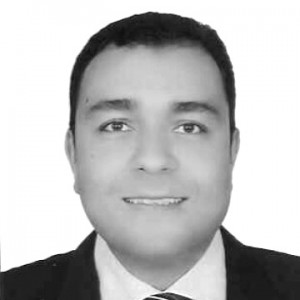 Ambassador Ihab Fahmy is the Political Advisor to the Secretary General of the Union for the Mediterranean since December 2014. An Egyptian career diplomat specialized in European Affairs; he occupied several posts at the Ministry of Foreign Affairs of the Arab Republic of Egypt, including Head of the EU and Euro-Mediterranean Partnership Department at the Ministry until December 2014. He also served in many Mediterranean capitals, including Rome, Paris and Algiers.