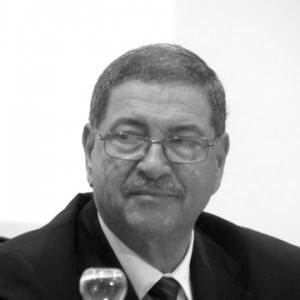 Habib Essid is currently Prime Minister of Tunisia. He started his career at the Ministry of Agriculture, where he held several positions and supervised development programmes. He was Chief of Staff to the Minister of Agriculture between 1993 and 1997. In January 2001 he held the same position at the Ministry of Interior. In 2001 he was appointed Secretary of State for Fishing and later on Secretary of State for the Environment. From 2004 to 2010 he was Executive Director of the International Olive Council. After the Tunisian Revolution, he shortly served as interim Minister of Interior.