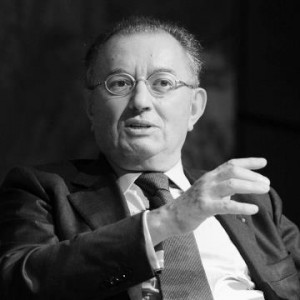 In 1970 Giorgio Squinzi, together with his father, established Mapei S.n.c. In 1976 he became General Manager of Mapei S.p.A. In 1984 he became the CEO of the company. In 1989 he was elected Chairman of Technical Committee 67 WG3, “Adhesive for ceramic tiles”, of the CEN – the European Committee for Standardization. From 1997 to 2003 and from 2005 to 2011 he has been President of Federchimica, the National Federation of Chemical Industries. From October 2010 to September 2012 he has been President of CEFIC, the European Chemical Industry Council. He has been Member of the Board of Directors of the Bank of Italy from 2011 to 2012. He has been Vice-Chairman of Confindustria, appointed to technological innovation and research from 2003 to 2004. Since 2010 he is President of the Technical Committee for Europe. He is currently President of Confindustria.