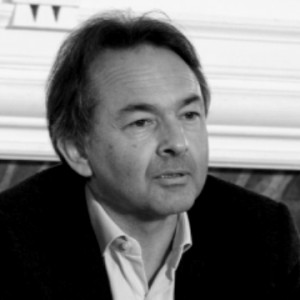 Gilles Kepel holds a Master degree in Philosophy and two Ph.Ds in Sociology and Political Science. He has extensively published and is author of several books. His works focus on the main political events in the Middle East and North Africa region, with a particular attention to the issue of Muslims’ integration in Europe. He regularly publishes for Le Monde, La Repubblica, El Pais and The New York Times, as well as for leading Arab newspapers. Since 2011, he is Professor at the Department of Political Science at Science Po in Paris and, since 2010, he is also member of the Institut Universitaire de France and Senior Fellow at the London School of Economics and Political Sciences (LSE).