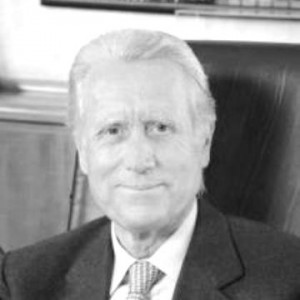 Ambassador Giancarlo Aragona is an Italian diplomat. During his career he has covered several key posts. He has been Diplomatic Advisor to the Minister of Defence and Head of Cabinet of the Minister of Foreign Affairs. In 1996 he became Secretary General of the Organisation for Security and Cooperation in Europe (OSCE). He has been Ambassador of Italy in Moscow and London. In 2009 he was called by the NATO Secretary General to join the Group of Experts, chaired by former U.S. Secretary of State Madeleine Albright, with the task of preparing a report on the reform of the Alliance. He is president of the Institute for International Political Studies (ISPI) since 2011.