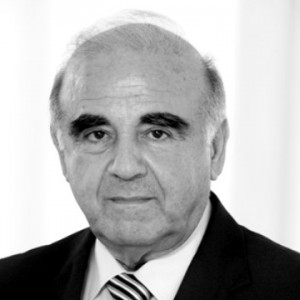 George Vella is the Minister of Foreign Affairs of the Republic of Malta. He graduated in medicine at the University of Malta in 1964. In 1977, he was awarded a Certificate in General Aviation Medicine (Famborough, UK). From 1978 to 1987, he served as Leader of the Malta Delegation to the Conference of Local and Regional Authorities of the Council of Europe. Between January and May 1987, he was appointed as Malta’s Permanent Representative at the Council of Europe. In 1992, he was elected as the Deputy Leader for Parliamentary Affairs. He also served as Vice-Chairman of the Malta/EU Joint Parliamentary Committee. In 1995 and 1996, George Vella was a member of the House Business Committee and the Foreign Affairs Parliamentary Committee. He was appointed Minister for Foreign Affairs and Environment in October 1996, and again in 2013.