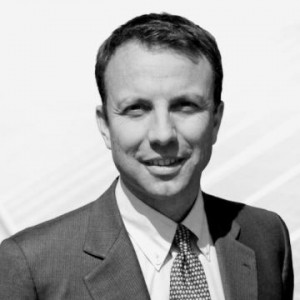 Francesco Venturini is the CEO of Enel Green Power. He graduated in Economics from Sapienza University of Rome in 1992. Prior to joining Enel, he served as Financial Controller for Elsag Bailey Process Automation, a Finmeccanica group company, taking part in its listing on the NYSE. He later became CEO for several companies of the Elsag Bailey Process Automation and Hartmann Braun groups in both the United States and Brazil. He joined the Enel Group in 1997 as Head of Administration and Management Control at Enel S.p.A. Mr. Venturini went on to become Head of Internal Audit within Enel’s Distribution and Market Division, and subsequently, the Head of Sales Administration within the same division. In 2009, he was appointed Head of Finance for Enel Green Power. Afterwards, he worked at Enel Green Power North America, first as Head of Business Development and later as Head of North American Area. In 2014, he was appointed Chief Executive Officer and General Manager of Enel Green Power.