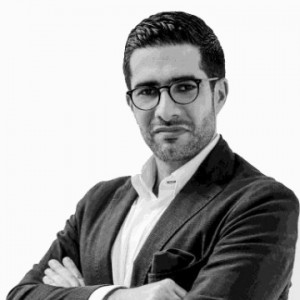 Faisal J. Abbas has been the Editor in Chief of the Dubai-based English language service of Al Arabiya News Channel since 2012. He has been a journalist for 15 years, previously working as a reporter for Future Television (Lebanon) and Al Hayat pan-Arab daily. In 2005, he became Asharq Al Awsat’s founding editor of the international Arab newspaper’s weekly media section. He also is a renowned blogger with The Huffington Post since 2008 and is a recipient of many media awards. He gives regular talks about Arab media, politics and society in a number of renowned international academic institutions including Cambridge, SOAS, LSE and is a member of the British Society of Authors, National Union of Journalists (NUJ), the John Adams Society as well as an associate member of the Cambridge Union Society.