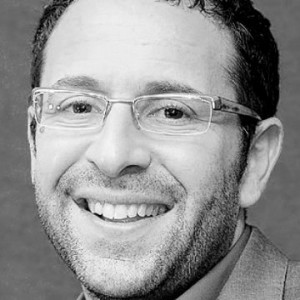 Daniel Levy received his BA and MA degrees from King’s College in Cambridge. From 1991 to 1994 he was Chair of Jewish Students in Jerusalem. In the following years he became Project Director for the Israeli think-tank Economic Cooperation Foundation (ECF). From 1999 to 2001 he worked as Special Adviser and Head of Jerusalem Affairs for Israeli Prime Minister Ehud Barak. In 2001 he was a member of the Israeli Delegation to the 2001 Taba negotiations. In 2003 he started to work as an analyst for the International Crisis Group’s Middle East Programme. He is currently head of the Middle East and North Africa Programme at the European Council on Foreign Relations.