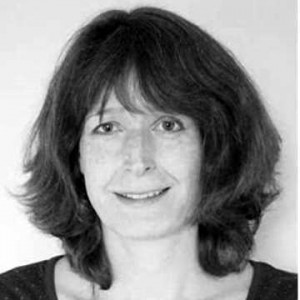 Alison Pargeter is an expert in political and security issues in North Africa and the Middle East. She has held a range of positions including Senior Research Fellow at the Royal United Services Institute; Senior Research Associate at the University of Cambridge; and Research Fellow at Kings College, London. She has published widely and her books include, Libya: The Rise and Fall of Gaddafi (2012); The Muslim Brotherhood: The Burden of Tradition (2010); and The New Frontiers of Jihad: Radical Islam in Europe (2008). Her forthcoming book on the Muslim Brotherhood beyond the Arab Spring will be published in 2016.