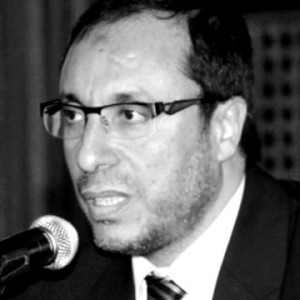 Abdelkader Amara has been a member of the General Secretariat of the Party of Justice and Development (PJD) of Morocco since 1997. He has served as president of the Commission of Productive Sectors at the House of Representatives and was Vice-President of the Global Forum for Islamic Parliamentarians, of which he is a founder. He is also the General Treasurer of the PJD. In 2012 he was appointed Moroccan Minister of Industry, Commerce and New Technologies, and Minister of Energy, Mining, Water and the Environment in 2013, a position he currently holds.