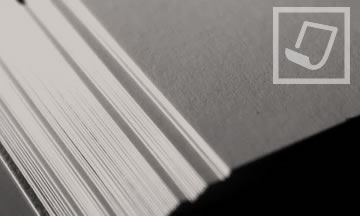 According to Daniel Bayman, the Obama administration looks mainly at the Middle East region through the lens of counterterrorism. This leads to a strategy that focuses on the military repression of groups that are perceived as anti-American and could thus potentially conduct terrorist operations on U.S. soil or against American interests in the area. However, this approach neglects the fact that the main security threat of terrorist organizations is to the stability of the region, while they often undermine state sovereignty and incite sectarian violence. The U.S. should prepare a new set of tools for dealing with regional instability, such as improving governance in the most stable countries, focusing on conflict resolution and embracing state building as a core mission.